His inclination for music led him to study it since he was a child and finally graduate in a mid-level saxophone at one of the most prestigious conservatories on the Caribbean island.

From an early age, his participation in music festivals in his native province, made him stand out, but his dream continued to be bigger and he went to Havana to continue his growth as a professional musician, where he definitely developed his other innate talent as a singer.

His different musical vision, and his desire to sing fused music, rich in the diversity of rhythms, and more in the Latin hemisphere, motivated him to start creating his own musical arrangements and songs.

Several years he stood out in Havana, as a musical arranger, music producer working on several high-level projects together with great artists and TV show programs, and also as a singer in a young reggaeton pop group, named: “Hecho en Cuba” (Made in Cuba) .
At the end of 2016 when in one of the studios in Havana where he worked as a musical arranger and producer, he began to be part of the production of an album that was produced in Cuba, for the Portuguese singer Luciana Abreu, under the producer H.Cumbre Production, based in Moscow, Russia. This occasion allowed the General Producer of this company Humberto Pérez (Humbe PA), a Cuban-Russian producer and scriptwriter, to see the artist’s talent and professionalism, and he proposed to travel to Moscow, and from there to begin working on a solid and professional career as a singer. And finally in 2017 Hemir become a singer, under the production and representation of the company H.Cumbre Production from Moscow.

Already in 2018 in Moscow, Hemir begins the production of his first solo album, and produces his first music video, with the single: “La Bailadora”, a reggaeton song that is preferred by the Russian latin music-loving public. And then there are excellent collaborations with internationally renowned Latin American artists, which will be released on the first album, such as the single “Sin Miedo al Error” with singer-songwriter Samo, former member of the renowne Mexican pop ballad group “Camila”, and another super single with the popular and much loved Colombian singer Fanny Lu. 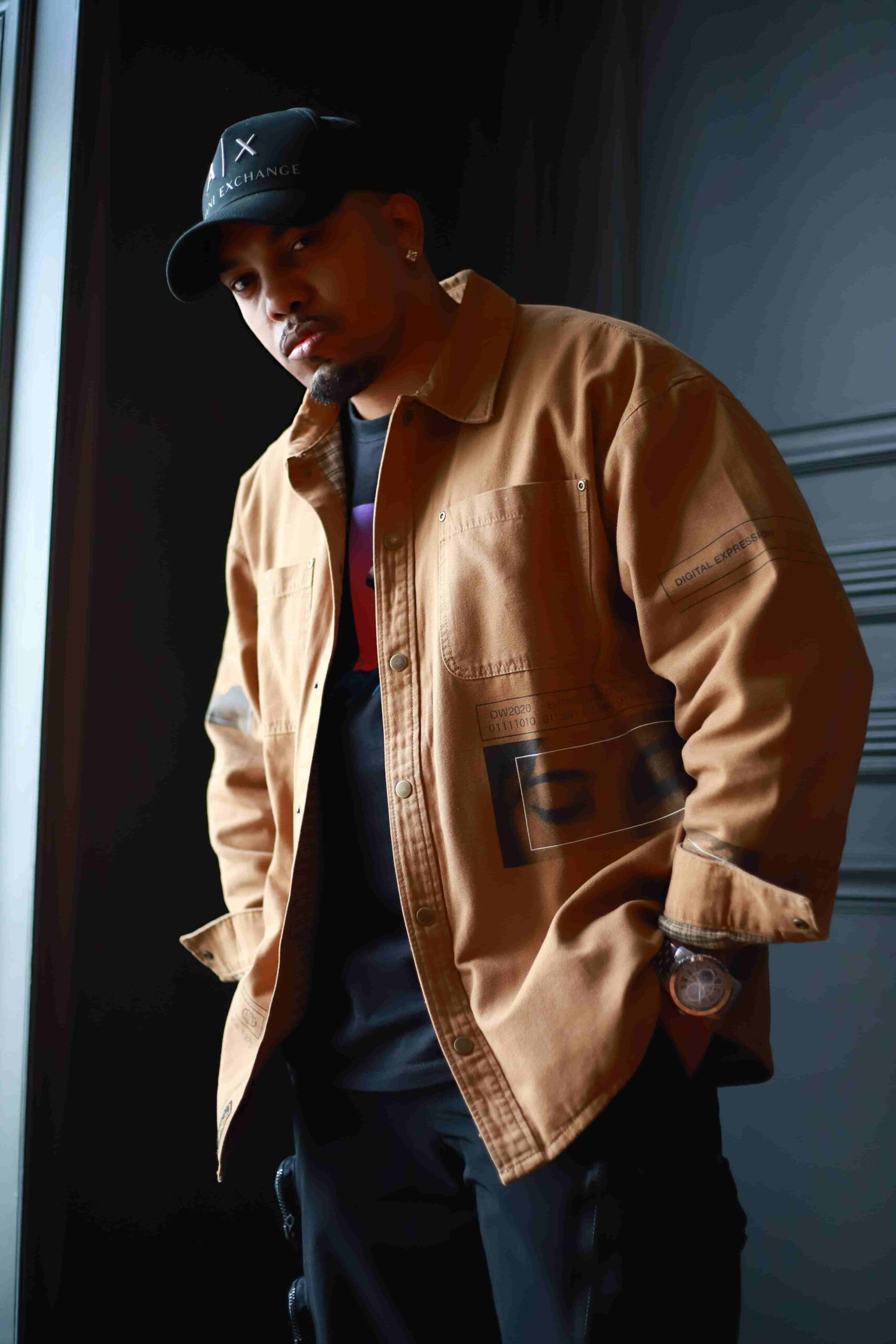